Get to know Beowulf: Supernode – The Stakeholder of Beowulf 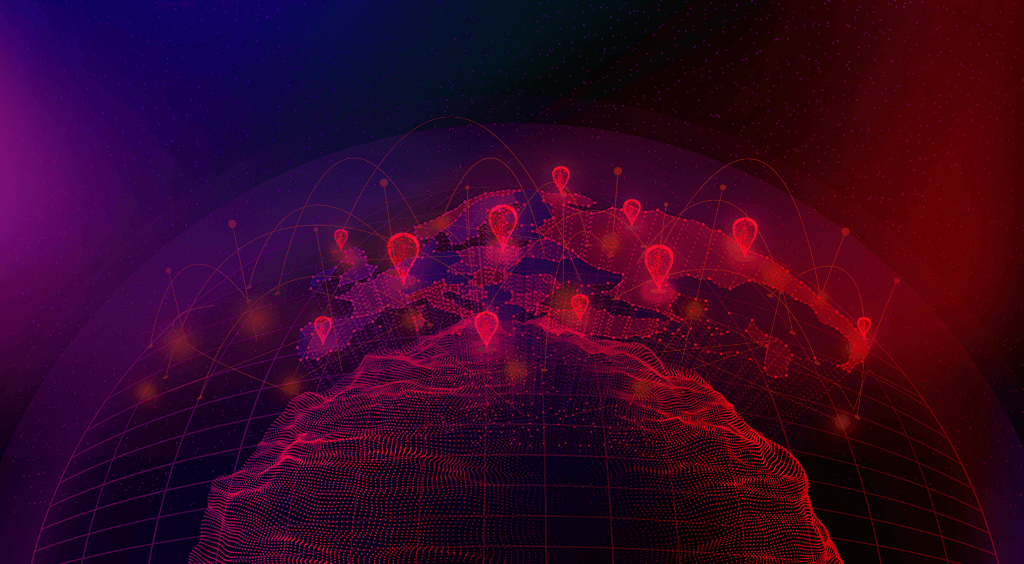 Last week, we have introduced you to the critical role of network miners in the Beowulf protocol, providing both computing resources and facilitating transactions within the network.

Going forward, this post will introduce the role of Beowulf Supernode, outline the economic incentives for running one and shed light on a list of preliminary operating requirements.

A. Supernode – The guardians of the Beowulf blockchain

Adopting the Delegated Proof-of-stake consensus, Beowulf develops a network of Supernodes – the stakeholders who have “voting power” across the system. Supernodes participate in the Beowulf network as guardians of the blockchain and will have equal chances to earn block rewards and transaction fees for each block they create.

Supernodes are classified into 3 types as follows:

Each council node and supreme node takes turns to produce a block within a 105-second cycle. For each block to be accepted, it requires verification and acceptance of at least 16 supreme and council nodes. In the event of a hardfork, at least 15 Supreme and Council nodes are required to create a new chain.

You can find the list of Beowulf Supernodes updated real-time here.

By validating transactions in the system, Supernodes will receive block reward AND transaction fee. Since Supernodes take turns at block production, everyone will have the opportunity to earn as each new block is created.

B. Become a Supernode

In order to join Beowulf as Supernode, accounts need to hold at least 3,000,000 BWF coins with requirements as listed below.

The full registration process for Supernode can be found here.

We believe in continually striving for a better user experience. That’s why in this edition, we’ll let you in on a sneak peak of the new and improved QUICKOM app version coming your way next ...

Beowulf Blockchain is pleased to attend the 4th TransMed  “International Conference of Technology and Clinical Research Innovations toward Precision Medicine” which was held at Bach Mai ...

At Beowulf, we strive to make communication more effective and convenient for both business and personal use. That's why we create QUICKOM - a fully customizable and private communication service for ...