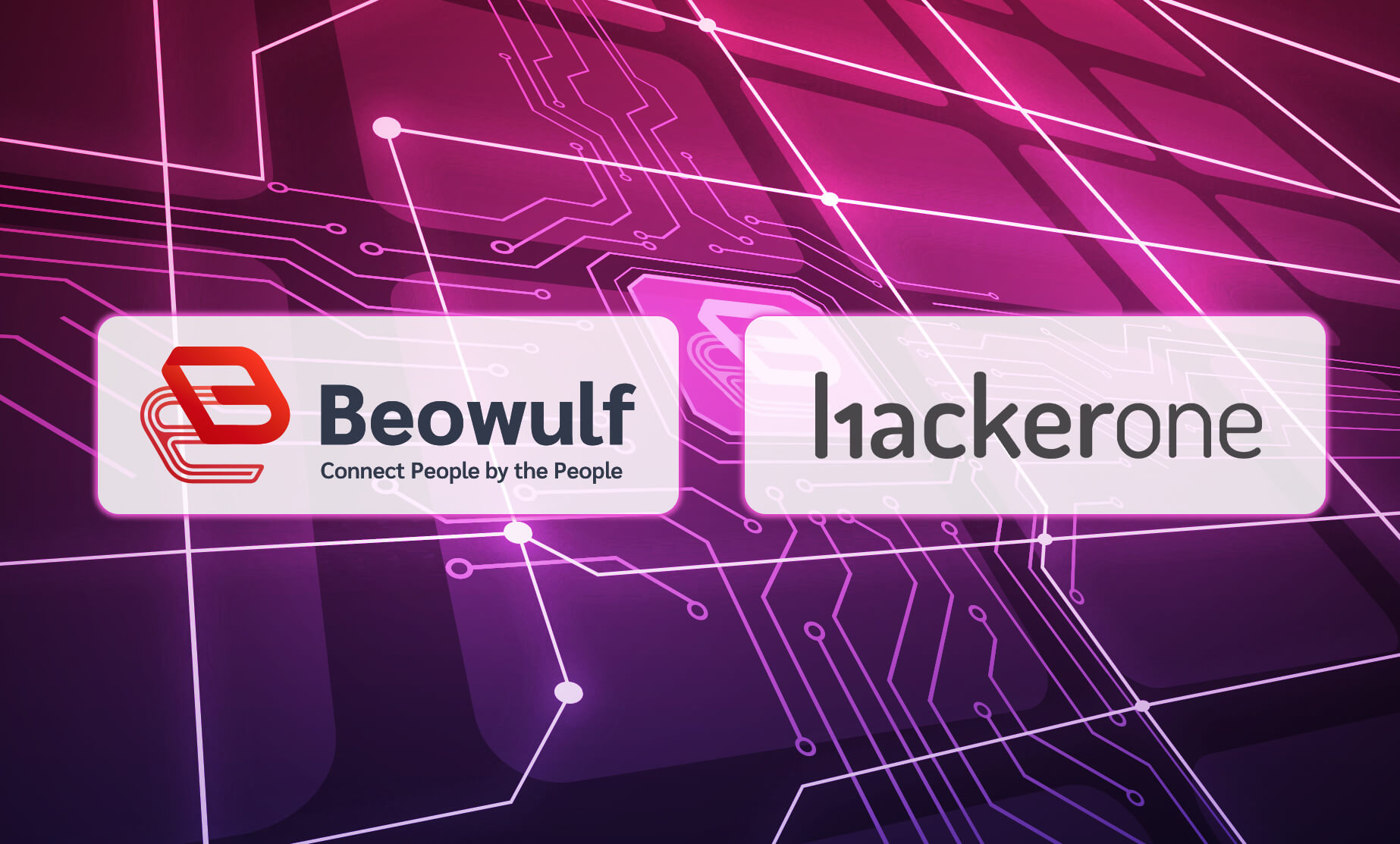 SINGAPORE, October 28 — Decentralized cloud network Beowulf has enlisted the services of cyber security firm HackerOne to attempt to hack the company’s blockchain layer. By inviting hackers to join a bounty to hack Beowulf’s system, the blockchain platform aims to stress-test its supercomputer network, which is geared towards B2B communication services.

Headquartered in San Francisco, with offices in London, New York, Singapore and the Netherlands, HackerOne will throw out the challenge to its expert community of white-hats, which numbers over 100,000. Fittingly, the bounty offered by Beowulf for successful penetration of its blockchain layer stands at $100,000. The prize will be awarded to whoever can hack the blockchain system and expose vulnerabilities.

The Beowulf blockchain employs Delegated Proof-of-Stake, a dual token structure and assures transparency for all transactions in the system. Having already partnered with some of the largest companies throughout Asia, the Singapore-based Beowulf is furnishing a growing number of businesses and organizations with integrated B2B communication services. The public release of the Beowulf mainnet is scheduled for November 1.

Beowulf founder, CEO William H. Nguyen said: “Pen testing is necessary to identify and remediate any bugs which may be lurking in the network. HackerOne have an impeccable reputation, having recently been entrusted by Singapore’s Ministry of Defence to uncover vulnerabilities in its internet-facing systems. The size of the bug bounty we have pledged underlines our commitment to safeguarding Beowulf’s blockchain network.”

Beowulf is a B2B platform providing communication services with infinite scalability across the globe. Its technology encompasses a comprehensive suite that handles various communication functions (voice/video calling, messaging) from front-end to back-end infrastructure, with enterprises paying per minute-of-usage; a decentralized distance learning platform named Victoria; and HANA, an innovative telemedicine system. QUICKOM is a US patent-pending platform by Beowulf that represents a monumental leap forward in corporate and personal communication in the digital age, by offering a customizable and anonymous QR code call service that replaces phone numbers with scannable QR codes. For hardware manufacturers and developers, Beowulf provides Beowulf Operating System, a futuristic business model for hardware manufacturers to offer free devices to their customers, the ‘open App Store’ concept for zero digital content fee, and world-class security.

HackerOne is the leading hacker-powered security platform collective of hackers and security leaders driven by a passion for making the internet safer by identifying critical security issues before they can be exploited by criminals. Headquartered in San Francisco and specializing in hacker-powered security, the firm helps organizations find and fix critical vulnerabilities, with more Fortune 500 and Forbes Global 1000 companies trust HackerOne than any other hacker-powered security alternative. The U.S. Department of Defense, General Motors, Google, Twitter, GitHub and over 1,200 other organizations have partnered with HackerOne to find over 100,000 vulnerabilities and award over $45M in bug bounties.